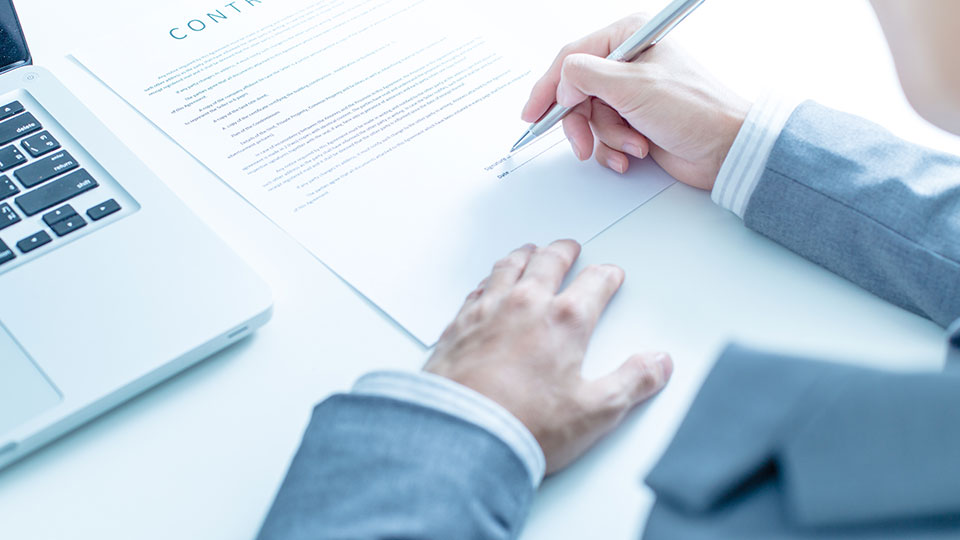 Traditional long-term care insurance placement rates have plummeted over the past 18 months due to more rigorous underwriting requirements. Declines on one spouse or the other and policies issued at rate classes greater than applied for have caused a spike in policies not taken or accepted by one or both of the insureds. The consequence of this is lost profitability to the producer and general agent. We spend untold hours running quotes on prospects without the faintest idea if they will qualify for coverage due to health reasons; additional time and resources processing the cases; and countless hours talking to underwriters on the phone trying to get them to change their minds in a no-wiggle room environment. Ultimately, the producer aggravates potential new customers or alienates existing clients. The reality is that producers and general agents don’t make the rules. When companies across a market segment harden underwriting we have two choices; find another product to sell or adapt tactics. In light of the fact that many of us are committed to long-term care planning - how can we continue to help consumers in this difficult environment? There’s a simple answer; get better at field underwriting the clients' health profiles before beginning the quoting process. This not so revolutionary concept is easily accomplished by any producer or advisor. A brief review of one or two insurance company underwriting guides will provide the basic questions one needs to ask prospects and clients. Most general agent marketing teams also have a one page health questionnaire that can be used to guide producers through the primary issues that impact long-term care insurance underwriting decisions. The four primary items one must know are: With this basic information the general agent’s marketing team can zero-in on insurability and/or rate class. They can also recommend the insurance company that is most likely to look favorably on the prospect’s health issues. The producer appears professional because they’ve done some meaningful research for the client, and the chances of an unexpected underwriting decision are mitigated. My marketing teams tell me that “producers just want to know how much LTCi costs”. Candidly we cannot answer this question, with a reasonable level of accuracy, unless we know what sort of health conditions the prospect may have. One of my mentors used to say that long-term care insurance is an inherently sub-standard market since we’re dealing with older consumers. This was when the average age of issue was 67. Today the average issue age is 56, but with modern medical technology and drug treatments disease processes are identified earlier and most people are taking some sort of prescription medication. Doesn’t it make sense to 'put the horse in front of the cart' by getting basic vital health information from the prospect before a proposal is presented? Who wants unpleasant surprises after the fact? The process goes much smoother, everyone’s valuable time is not wasted and selling long-term care insurance becomes a profitable endeavor.
June 9, 2015 / Featured News
1 Like 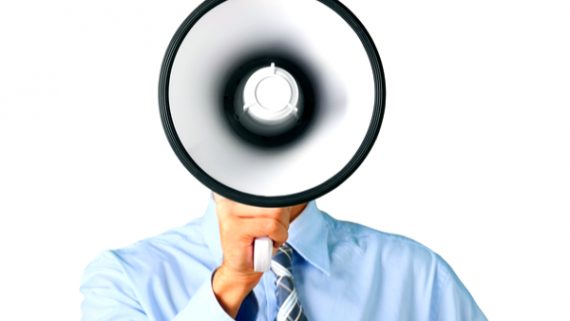 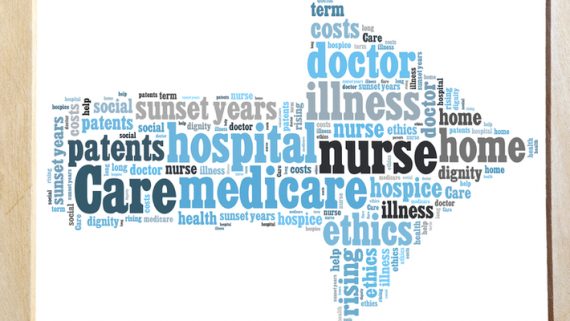 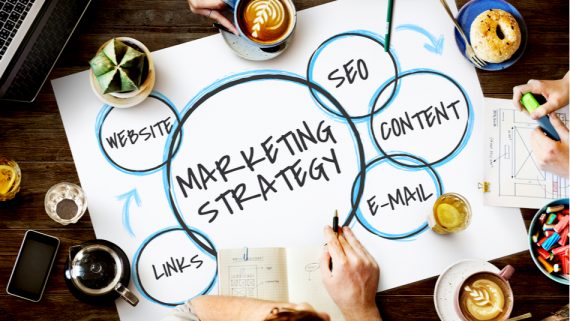 END_OF_DOCUMENT_TOKEN_TO_BE_REPLACED

Helping You Grow Long-Term Care Sales with Securian | Every Wednesday