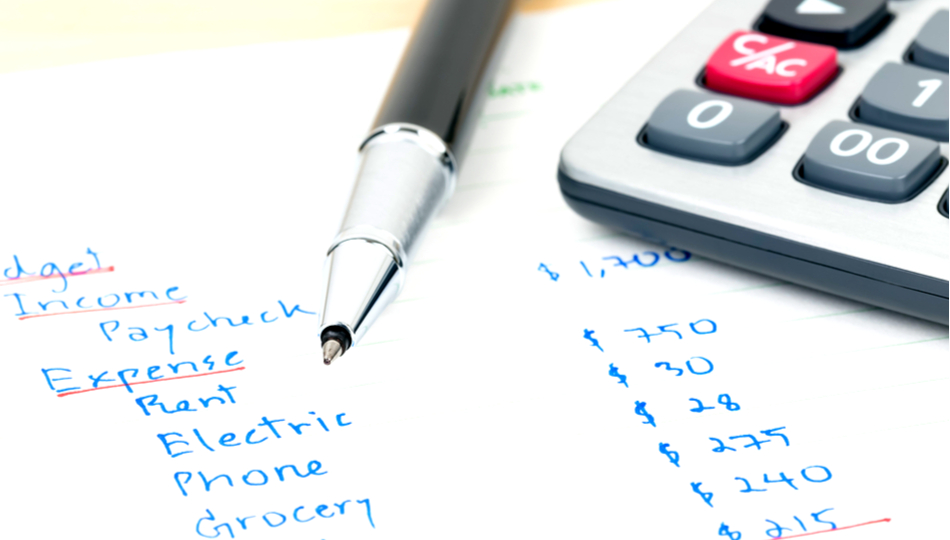 "Another loose cannon in the current lexicon of confusing popular buzzwords. Living benefits began with the first cash value policy where the consumer could access their own “investment” component while still “living.” It’s history is also littered with the bodies of any benefit that took place before the death of the primary insured from accident benefits to children’s term.

Where the confusion begins to set in is the conceptual relationship with terminal illness allowances. Just for the record: The idea of present valuing an imminent death has been around from the beginning; conversations about immediate need where the inevitable was crystal clear were entertained and facilitated at home offices. Now comes the chicken and the egg conundrum as to where the fuel for viatical vs terminal illness allowances interact. Both companies and private resources understood that a short duration between a terminal health condition and the sure and certain knowledge that remaining premiums would be paid, and a death benefit would therefore also be paid, allowed for private accommodations. All that is being suggested is that the idea of funds remaining in the building may have helped fuel this dramatic expansion of accelerated death benefits aka living benefits. Although terminal illness payments may affect Medicaid and SSI benefits, they are generally viewed as a tax-free death benefit." 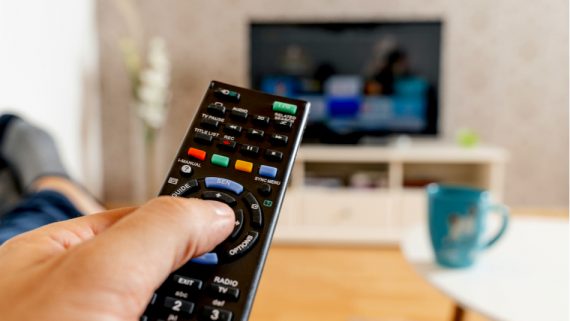 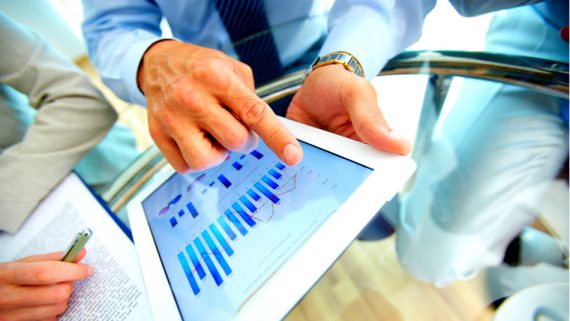 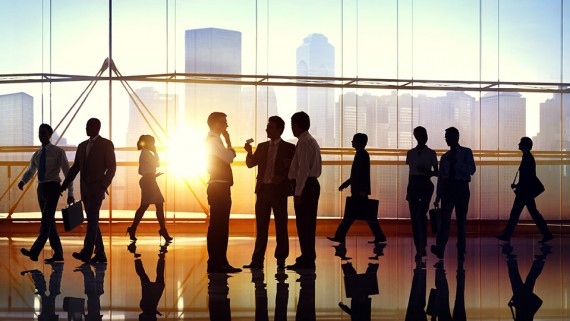